This week’s May 27th was marked as a significant holiday all around the world. Over 700 parties have been organized to celebrate the 10th anniversary of WordPress.

Our community in Bulgaria has been influenced by the WordPress aura for the past few years and, according to our volunteers there were about 110 fans joining the party. At some point of time we were able to do a snapshot of the party:

Since the plan was for outdoor party, we were concerned that the spring season could possibly ruin the organization, but lucky for us the weather was friendly and the evening turned out to be remarkable. Thanks to several event planners and the general sponsor SiteGround there was plenty of food provided for the visitors in addition to beer and birthday cakes, and various games with tournaments being organized for the evening with gifts for the top players.

You can see the list with all parties for the WordPress anniversary on Meetup.com. Based on their stats (not very accurate as some parties weren’t mentioned and also the number of people signed in Meetup is different than the ones attending every event) approximately 5000 people attended the parties all around the world.

A cute WP baby joined the party, too!

A photo gallery of all cakes in different cities was compiled by WP Daily. 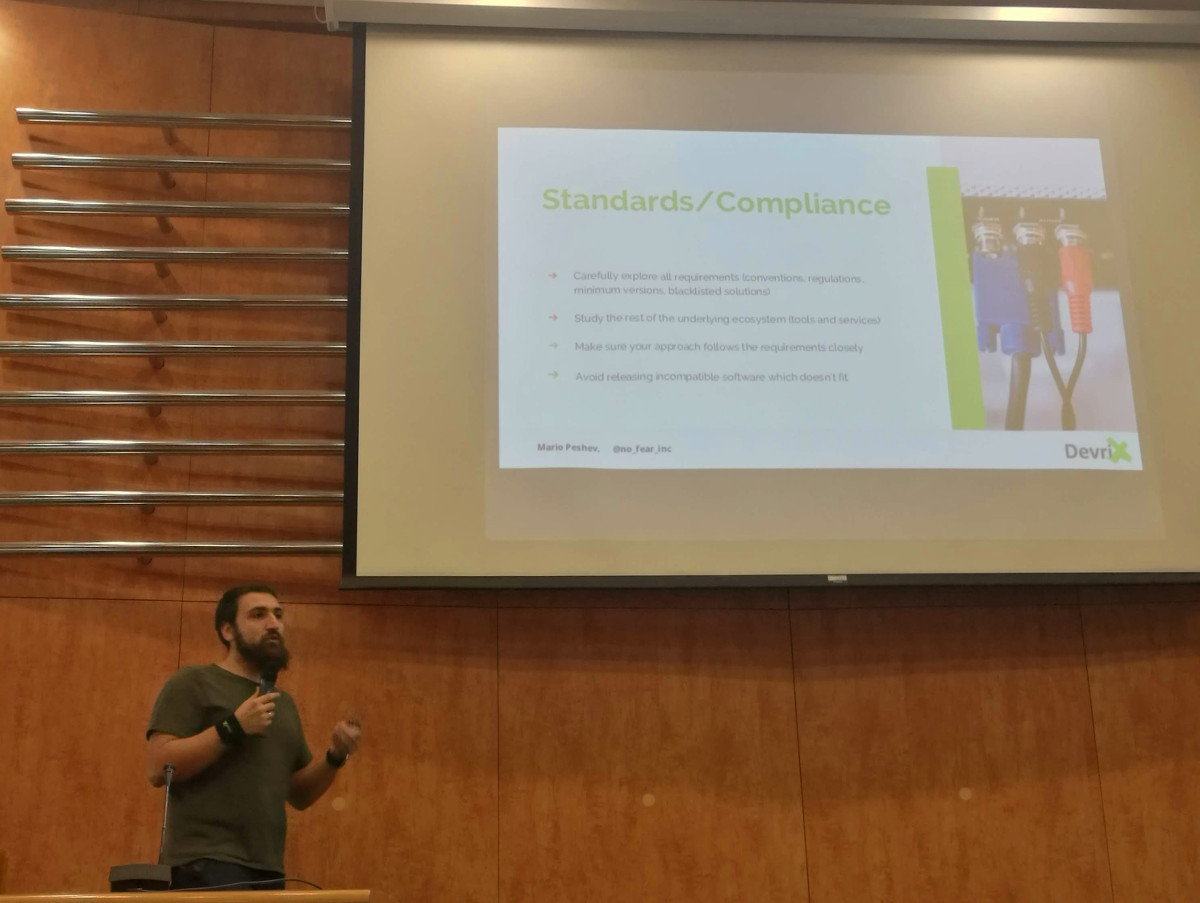 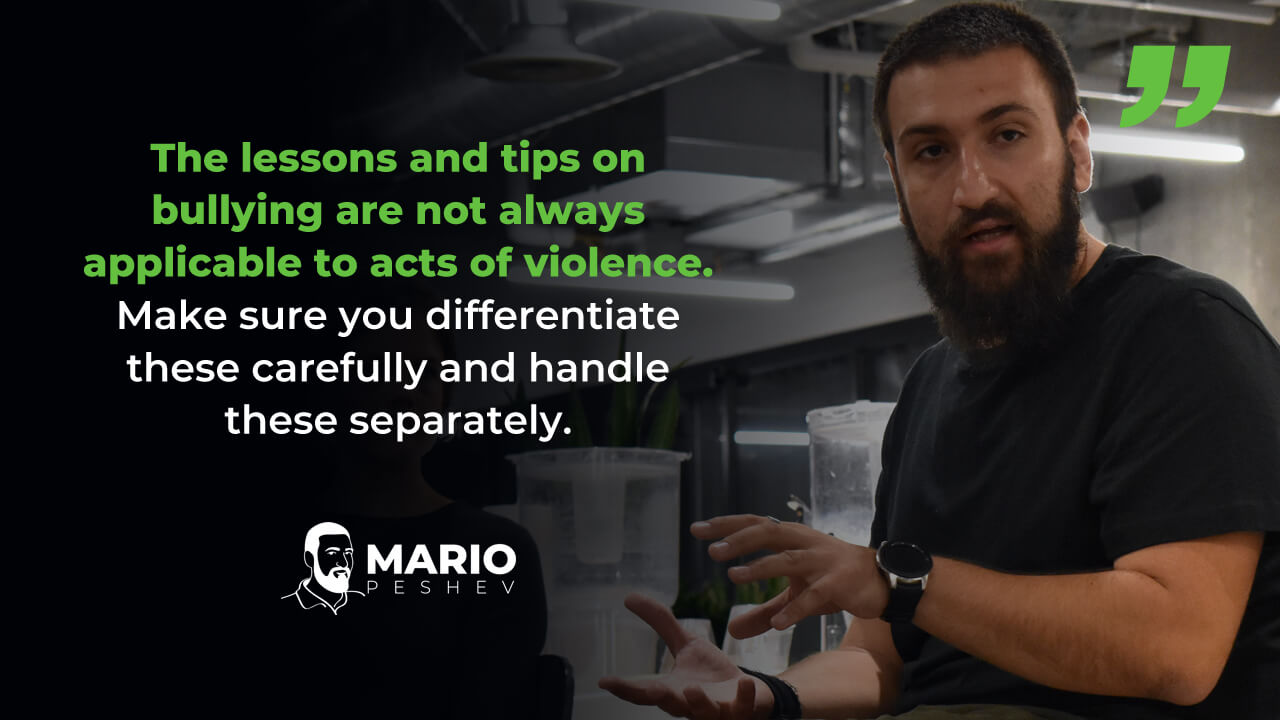 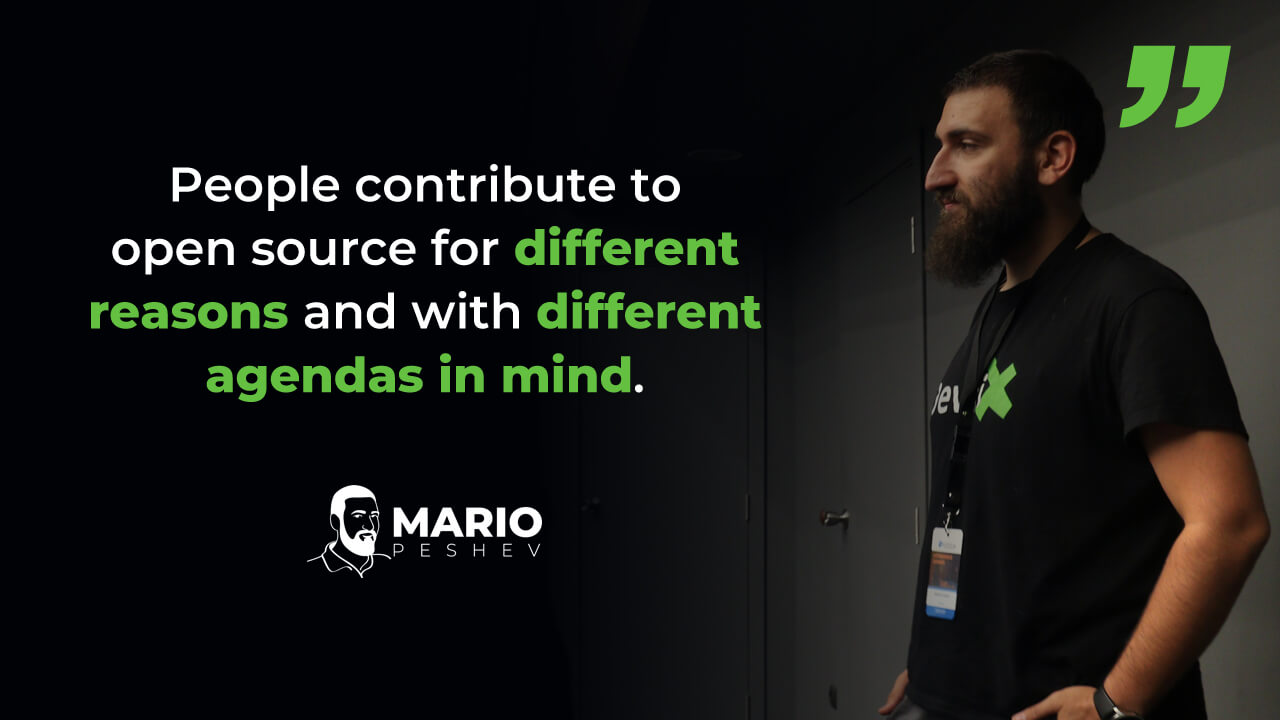 One thought on ““#wp10 WordPress party in Sofia””