I’ve been following Jimmy Wales for years and I’m extremely excited to sign up for his latest project: WT:Social.

If you’ve heard of WikiTribune before, WT:Social takes a similar take on social networks after the endless number of scandals around Facebook.

The new social network just crossed 110,000 users and quickly picks up traction among the tens of millions of angry users of ad-populated networks, selling data to 3rd parties, overhearing conversations “by chance” and broadly, gamifying their experience around market domination, not human development.

Are There Social Networks?

Social networks morphed into social media portals years ago. Monetization through ads is a fact, proven by both giants like Facebook and other, non-media properties like Google.

And I don’t mind ads per se, except for the questionable relevance of algorithms nowadays and especially thanks to scandals that were made public around Cambridge Analytica.

Social media applications aim to keep users for as long as possible in as many ways as possible. This violates the whole meaning of “networking” with pop-ups and messenger bots closely resembling the banner madness of the 90s.

Digital magazines have been dealing with external influence for a while now, and this impacts the freedom of speech as a result.

WT:Social has committed to an open, transparent model proven in Wikipedia, also founded by Jimmy Wales. Wikipedia is 100% free for the society and donations are largely the only source of funding for the foundation (and the underlying technology).

The most traditional one I personally support is Twitter. The freedom of speech, the ability to connect with like-minded people (and influencers), join conversations without having to wait for a “friend request” approval, and create topic-oriented lists are some of the main reasons I still stick around.

(Also, the simplicity of the UI).

My second pick is LinkedIn. While one could argue that it’s still a social network, it started as a career website first, and while it serves ads, a good chunk of LinkedIn’s revenue is from memberships (for services like Navigator or Talent Solutions) or job posts.

All of them provide premium functionality for business purposes, helping businesses and recruits alike.

Quora is another venue I hang out at. Its initial business model of Q&A website gathering intelligent people sharing experience and professional know-how was persuading. However, it’s slowly transitioning from a community network to a social media, too, with fewer ads but a broader focus on news and stories in their feed and new Spaces.

Quora was where I followed Jimmy as well. Over 300 insightful answers on the inception of Wikipedia and its business model, combined with other personal musings of his for the community.

As an old-school supporter of open source, looking for a fairly unbiased social network is a logical consequence, which is how I signed up for WT:Social.

It’s hard to tell as the news of WT:Social broke just a couple of days ago (the original piece was written on Nov 16). Right now, there’s a waitlist for general users, though full access can be unlocked if you subscribe as a premium user ($12,99/month or a discounted annual plan).

This business model was unheard of 5-6 years ago. But streaming services such as Spotify and Netflix are now in every household. Top digital newspapers and magazines are successfully integrating a subscription-based billing model to secure recurring revenue and reduce the dependency on biased media (or influence from political parties or large businesses).

And the donation-driven strategy of Wikipedia has lasted through the past decade, which is why I’m hopeful for this one as well.

For the time being, the website is scrappy and will go through multiple iterations over the coming months. It resembles reddit or Quora questions a lot more, with topical clusters first around different groups of interests.

That said, once you sign up for your profile, the platform prompts you to invite friends, colleagues, or family with different links (similarly to Google+ back in the day).

A feed welcomes users in a similar fashion to what we know as Facebook’s news feed.

And again, unbiased opinions and combatting known bad practices utilized by large players sit in the core of the philosophy of WT:Social:

We will never sell your data. Our platform survives on the generosity of individual donors to ensure privacy is protected and your social space is ad-free. WikiTribune can only be successful if our community will continue to grow. Sign up, support us, invite your friends, spread the word. We want you to take part in our revolution.

I mentioned Quora earlier for another reason: its moderation and editorial policy.

Quora’s questions are generally owned by the public. Every user can suggest changes to a question, propose a question merge in case of duplicates, tag a question in a different story, and report (downvote) poorly written questions.

WT:Social also seems to adopt a similar policy. The reason is primarily content moderation around stories on the platform.

The battle with “fake news” is real. I’ve discussed content moderation previously and it’s one of the most common reports against the way Facebook manages content nowadays.

Surprisingly, Facebook’s answer in 2016 was limiting the organic reach of pages you follow. Which makes me wonder, why would I follow a page if I mistrust the content produced by the editorial and writing team?

Because boosted posts and sponsored stories are all the rage. In a “pay to play” environment, biased opinions are easy to imprint without proper moderation policies in place. And as Financial Times reports in their interview with Wales:

“Almost everything on the platform is editable,” he said. “That alone gives a huge incentive for good behaviour because if you say something obnoxious, someone will just delete it.” However, while this approach has succeeded on Wikipedia, it is largely untested on a social network.

Given the lack of alternative and the positive brand recognition of Wikipedia, I’m not surprised that 100,000+ members joined in a matter of days. It won’t be long before we see tens of millions of users browsing around WT:Social, joining community groups (which only really work in Facebook ever since forums died), and contributing content.

Introducing the sticky element may be tough but I really hope it would work out at the end. Gaining members is easy, but reporting “daily active users” is a lot harder.

This was the main culprit for Google+ (despite the undisputable user base that Google happens to own). But the sub-wikis (oddly reminding of sub-reddits) are a great way to start conversations and come back for follow-up answers.

Additionally, your communities can be grouped as “circles”. Your initial list starts with family, friends, colleagues, but you can group contacts under a custom list (circle) and manage your conversations in a more efficient manner (whenever you don’t want them to go public).

WT:Social Works With The Community

Aside from the innovative business model, WT:Social works closely with the community in a similar fashion to Wikipedia.

The platform is currently recruiting admins and moderators who can actively monitor for violations and fake news, thus contributing to the quality of content submitted on the platform.

Additionally, since WT:Social is built on Laravel (PHP) and Vue.js, open source developers can chime in and support the development effort from the early days.

This could be super instrumental if you want to announce a local event without bothering your entire network, for example.

If you’re already on WT:Social, hit me up and let’s connect there. Excited to see what the future of social networks may bring.

On WordPress and Working Smarter
The Low Barrier of WordPress 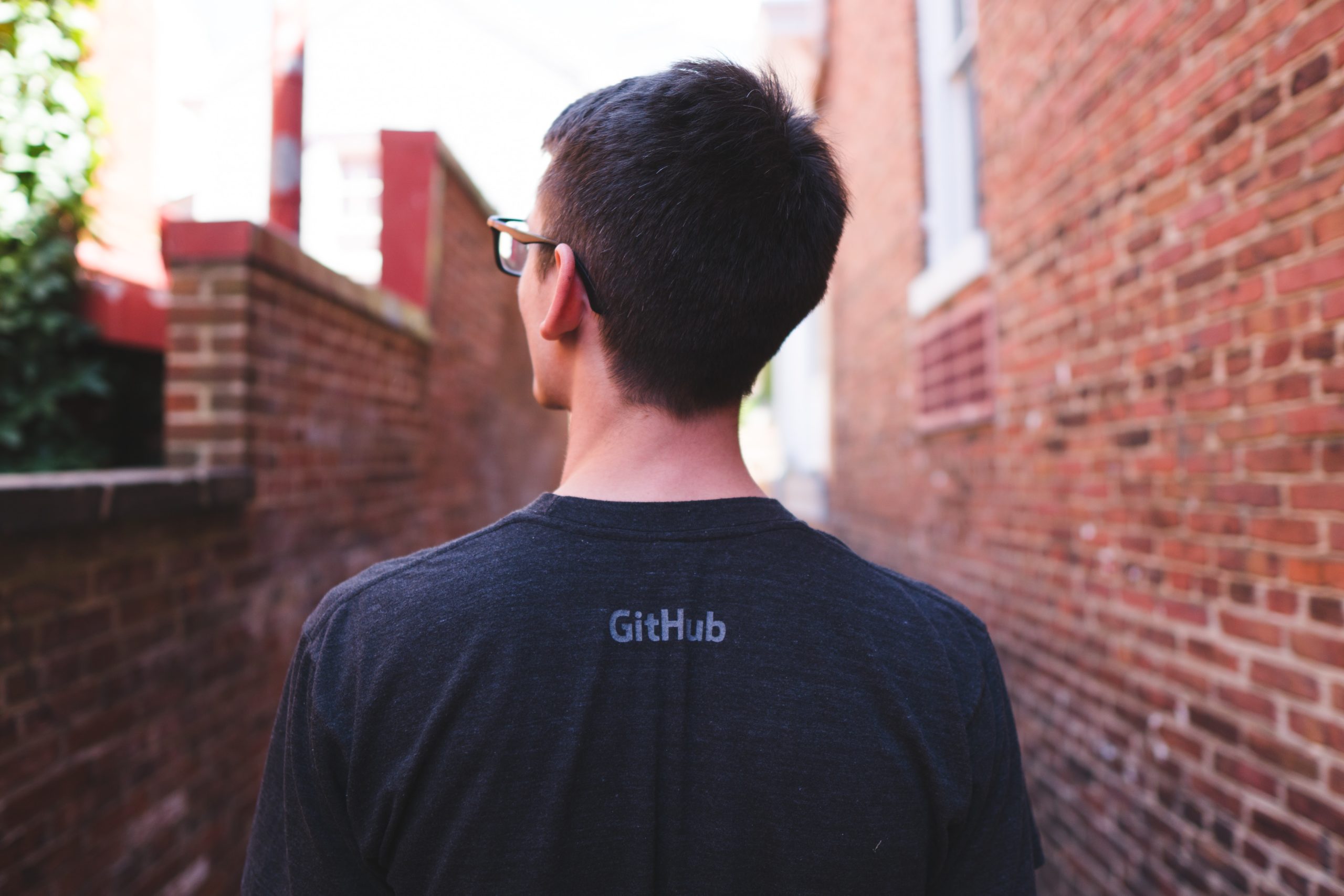 Git and GitHub for SVN developers

Share “WT:Social And The New Age Of Social Networks“