Coen Jacobs wrote a post recently, asking Is WordPress Too Easy? I was about to follow-up on that, but due to time constraints, my thoughts flew away, but I felt the urge to do a part 2 on that series, with some other thoughts.

No, I’m not going to define that as most people are already in the industry. But I keep getting various mixed signals from other people around me.

The casual one that you’ve already heard is: “but WordPress is just a simple blogging platform”. I’m fine with that and I have a few canned responses, or whenever I’m with the notebook next to me, I just open few of the websites we’ve been working on to get the “Woah, so WordPress could do THAT?”.

The other sort of surprising comments I’ve been hearing lately is: “WordPress is too powerful/big for that”. I kinda didn’t see that coming, and I was definitely waiting for the middle ground where WordPress is the right fit and everything. But somehow I get that response from different people.

Another thing is that I get from people in the IT industry (development and engineering in particular) who have no idea what WordPress is. They are either: “Never heard of that”, or: “Oh, yeah I’ve seen that somewhere, so what do you use that for?”. A friend of mine who does embedded C development was asking me in details early this week, with: “So is it for sites or applications”, “What language is it written on”, “Can I install the things you build” and everything.

One of my favorite core tickets I’ve been following over the past few weeks is related to accessibility. With the 3.8 release and the complete overhaul of the admin, WordPress looks even more awesome than before. Some people here compare it to the iOS interface and other stuff they label as beautiful, and they want to play with it even more.

The accessibility part is great, as there are many people out there who use screen readers and other devices to access the Internet, and WordPress allows them to browse, navigate and control their websites easily. It’s great and I admire all efforts in that direction. Given the recent topics of discrimination and everything online, that’s a valid thing that needs to be covered and brainstormed onto. Just as internationalization though, as people outside of the US/UK occasionally build websites in other languages, so, you know.

It is also easier for people who do marketing, administration, PR, whatever blog/site administration to get involved with and work with the proper usability already taken into consideration while building it. It’s a great helper for everything.

All the folks out there

The folks at WPML wrote a paper on the study where Drupal developers earn 10x more than WordPress folks. That’s an interesting point of view, and having some Drupal folks around me I can confirm that occasionally that is the case.

So, is WordPress too easy? I have no clue really. Some people still struggle with that, which is the reason for thousands of user-related tutorials and videos out there (like WP101). But (no offence to other CMS owners/developers) it’s way better when it comes to the user experience.

Drupal is a piece of software that looks like a framework to me, with several awesome libraries available, and the interface to make them work together (install and configure). Which makes it a solid CMS. But it’s hard to use for newbies, it’s harder to get developers involved there and everything. However, governments and large corps occasionally run Drupal on their base system as it seems reliable and rock-solid, and somehow breathes with “hardcore” inside, such as: “we’re not shiny or anything, but we do big boy things”.

You could find thousands of WordPress “developers” online who build sites for $200 (or less), with a quality that can’t be evaluated by a client. Not that it’s not “okay” sometimes, and I’m leaving aside the locale factor and economical state in given countries, but business owners often ask for high end solutions for a few hundred bucks based on other estimations by freelancers and small agencies that often require hiring a consultant to get everything in place later (usually by a solution built from scratch).

That’s one of the reasons in my opinion why the commercial ecosystem in WordPress is so poorly developed. There are a few companies out there who run theme shops or premium plugins and work in the right direction. I’m an Open Source advocate and I definitely won’t go all berserk mode with “make all the things paid for hundreds of bucks”, but the market is so concentrated on Open Source that people who release for free exclusively can’t manage to build incredible full-stack products or maintain any solid income for a long time to support and improve their products (see Yoast’s video from WCEU for example).

Usually theme developers are experienced in UI and theme building, plugin authors are developers only, but the completeness of a product requires experience and knowledge in other fields, such as: UX, accessibility, l10n & i18n, SEO, marketing; and demands a better understanding in unit testing, scalability, maintenance for different environments. Very few people cover too many aspects and a complete product outside of the WordPress ecosystem is usually built by teams who specialize in different industries, and work together to accomplish that.

The singularity factor in the WordPress industry is related to having too many options for the same thing. Have you searched in the repository for lightbox, slider or anything like that? There are tens of plugins doing the same thing, with different options (and sometimes different results) but all of them lacking a few options for various people. What I like here is the simplicity – some of those plugins are so simple that they don’t add up too much load on the site, or provide hundreds of useless settings that affect the scalability on all levels. What I don’t like though is the lack of consistency and team effort. So many plugin authors work alone on their products, they build different debugging plugins or anything.

WordPress is easy, based on various factors. It’s easy to use, easy to get involved with, and start building things even. The bigger picture though reveals flows in working together with other authors, cooperating with people building similar products and building a reliable and sustainable business model. Company owners are still afraid of “Open Source is easy to hack as people can read the code”, and we don’t make it easy by building chunks of software that don’t follow all the best practices, code read (past tense) by various collaborators in the project, and built with the business perspective in mind.

What I would find valuable from now on (given the 20% coverage of WordPress-driven websites worldwide) is, for example: working together on fewer similar products, bringing more value and a process, and educating more people on what could be done with WordPress. One of the reasons PHP is considered as “non-reliable for large projects” or “insecure” is due to the fact that most tutorials online don’t cover sanitization of data, prepared statements for database queries and other related factors. But PHP is easier to start with and often newcomers don’t invest into learning the best practices once they start with the basics and earn enough. We need to improve that process altogether. 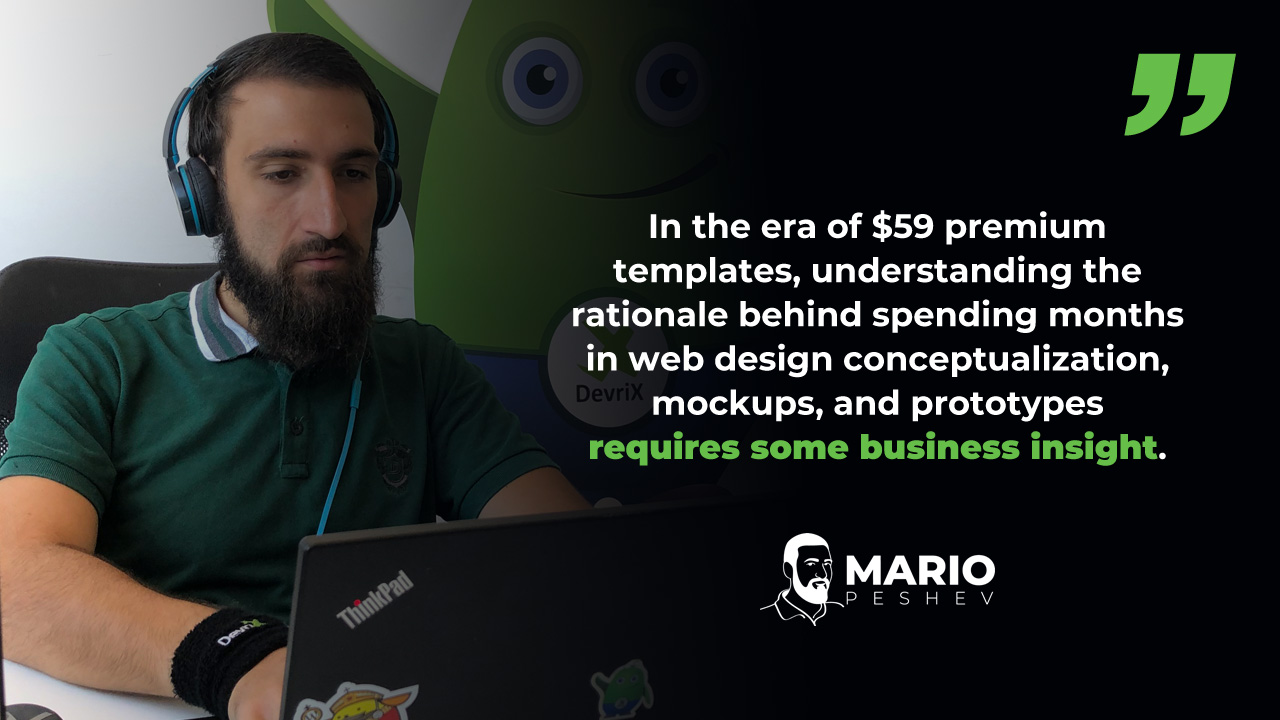 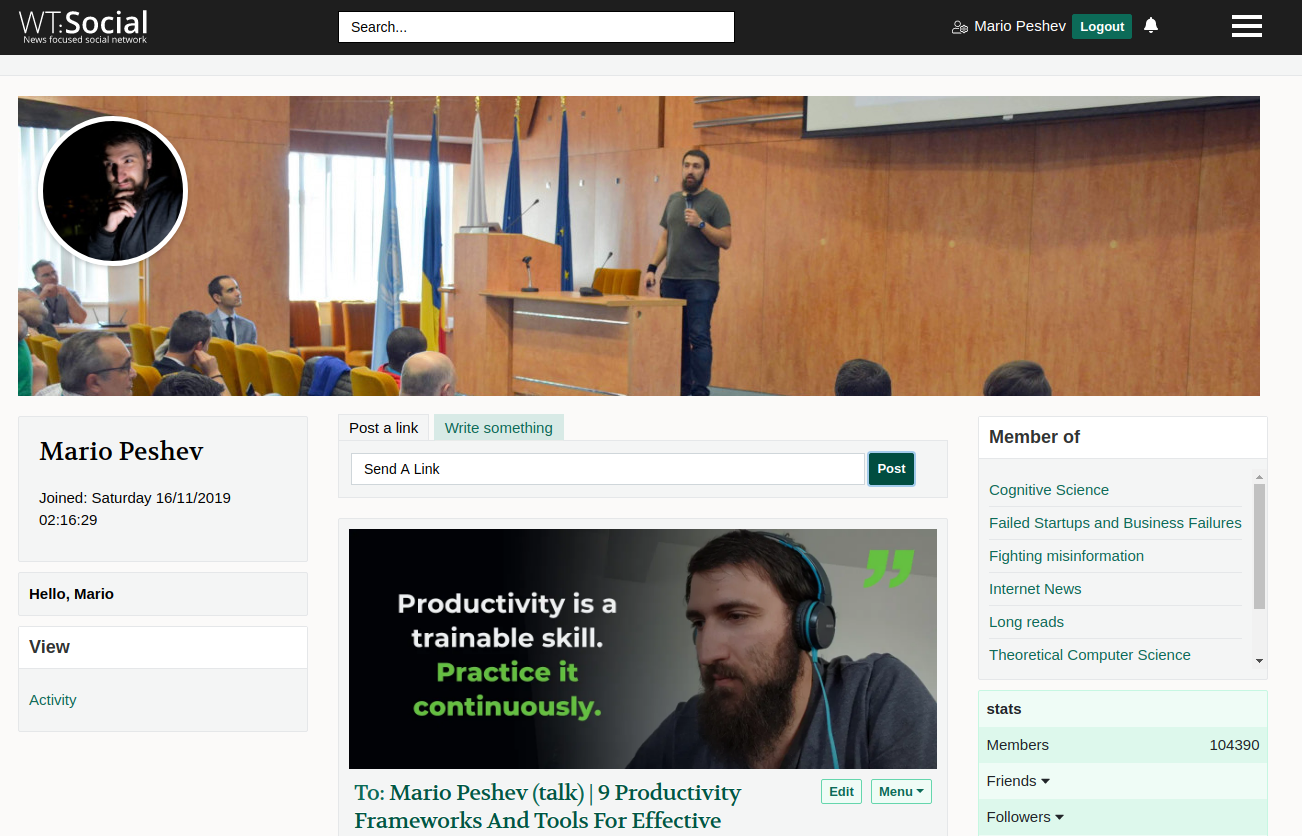 WT:Social And The New Age Of Social Networks 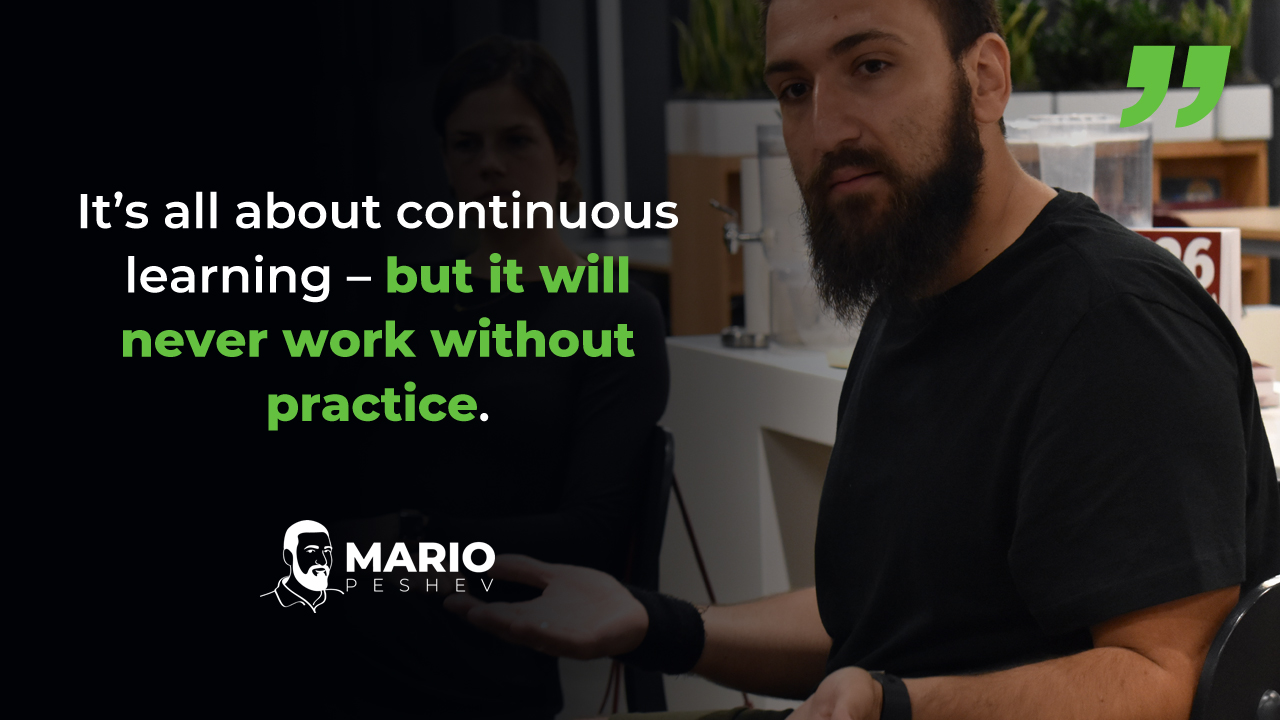 4 thoughts on “The Low Barrier of WordPress”