The world is built and based on several simple rules and everything else relies on them.

One of the main concepts is the leadership – each group has a leader (or few) responsible for managing everything important for a community.

On a larger scale this could be the president, the God, the corporation’s CEO etc. Leadership unites masses in a way that the effort is channeled in the same direction, leading to better results and team work.

On a technology level, there are leaders who have been significantly helpful for a given product, language, platform, concept, philosophy – as Matt and Mike who created WordPress, or Nacin and Jaquith who have been massively contributing in every possible manner over the past few versions (and leading the last releases as well). It’s natural to respect these people and rely on them, as they are responsible for the overall progress.

It’s like that for events, too. If you hear about a local meetup or a WordCamp with announced sessions, you are more likely to go if the speakers are well known and proven community members. On the other hand, these people would probably accept the invitation from the group leader if he or she is an active contributor and not some shady person – as it all comes down to respect and validation.

Statistically speaking, you are probably also a human being who follows the patterns of some leaders, too. No matter if you are leader somewhere or not, you are either following the steps of some active members at the moment, or try to achieve something that smart guys such as Newton or Aristotle have figured out a long time ago, and try to reach and cross their lines.

So you have to be the ace in your field or community to achieve everything. And aces know everything.

What I call the “knowledge database” is the amount of validated knowledge that you possess. Simply put, what you know for sure, for a fact.

The problem with the knowledge database is the time.

When I was younger and just starting obsessed with Open Source and installed my first Linux, I wanted to know how everything works. But really, I went really far with the DIY concept and tried to do numerous things on my own.

Eventually, I figured out that it isn’t possible. Long story short, in order to have an Excel software, I need to code it by myself (to know exactly how it works), on a coded-by-myself operating system, with a PC assembled manually with parts picked by me. Not only that, but I had to know how are the printed circuit boards designed, and naturally build them too. With all the condensers and resistors, from chemical elements like magnesium or aluminium. I need to know exactly how electricity works, what physical processes are going on, how does it reflect the electromagnetic fields around us, and the entire atmosphere with the amount of oxygen provided…

It gets almost as crazy as with the claustrophobia (the fear of being unable to escape, or being locked in small spaces). It usually triggers while being stuck in an elevator, unable to get out. And it should be fine once you’re free, like at home where you are able to get outside. If you happen to think a bit out of the box, you will eventually figure out that you can’t escape from the Earth, or the Galaxy, so you’re stuck too – like in some sci-fi scenario you won’t be able to escape, hence the accelerated pulse strikes again.

It’s all in your head and mind, and it’s also a choice.

Osho was an Indian Guru and mystic, and he said:

Even if he has been labeled as scandalous (and other synonyms), what I liked in his “The Book of Wisdom” was also the concept of universities that try to funnel some widely available knowledge to students without giving them the chance to prove the facts on their own. What if what we have been studying for years and currently laying our foundations on is the equivalent of the “Earth is flat” statement prior to Galilei’s research (and years after that, too)?

What isn’t an option really is time. It’s limited and unpredictable, and you could hardly plan for the next 20 centuries due to the average life of people. The amount of data available to the public is massive – there is no way on Earth one could know everything about everything. In order for you to survive and be valuable, you’ll need to know a few things, and the more you know the better you get and the more valuable you are compared to other people.

Our constraints won’t allow us to find out everything from scratch. And it’s an open debate of whether we should reinvent the wheel or base our knowledge on others’ research studies.

The best option is to rely on a foundation and verify the facts as much as possible. Find the best sources available, trust them, but always try to test that for yourself. No one is protected from making mistakes, not even the best experts out there.

Find your leaders. Try to learn the best out of them. Try to get as much knowledge for yourself from the people your trust. Combine opinions and expertise from different sources. Validate, test, try, prove. Read the Leaders the right way. Don’t rely on random anonymous people to build your site, usually cheap would be “cheap” result too.

There is a lot going on in the Internet industry right now, and we can’t change it. The longer we stay, the more we understand that there are more tricks under the hood, and some of our assumptions and decisions aren’t perfect. Lather, rinse, repeat. Build your foundation on as many proven and tested facts as possible, by stealing knowledge all the time and validating it constantly. That is how progress is done. 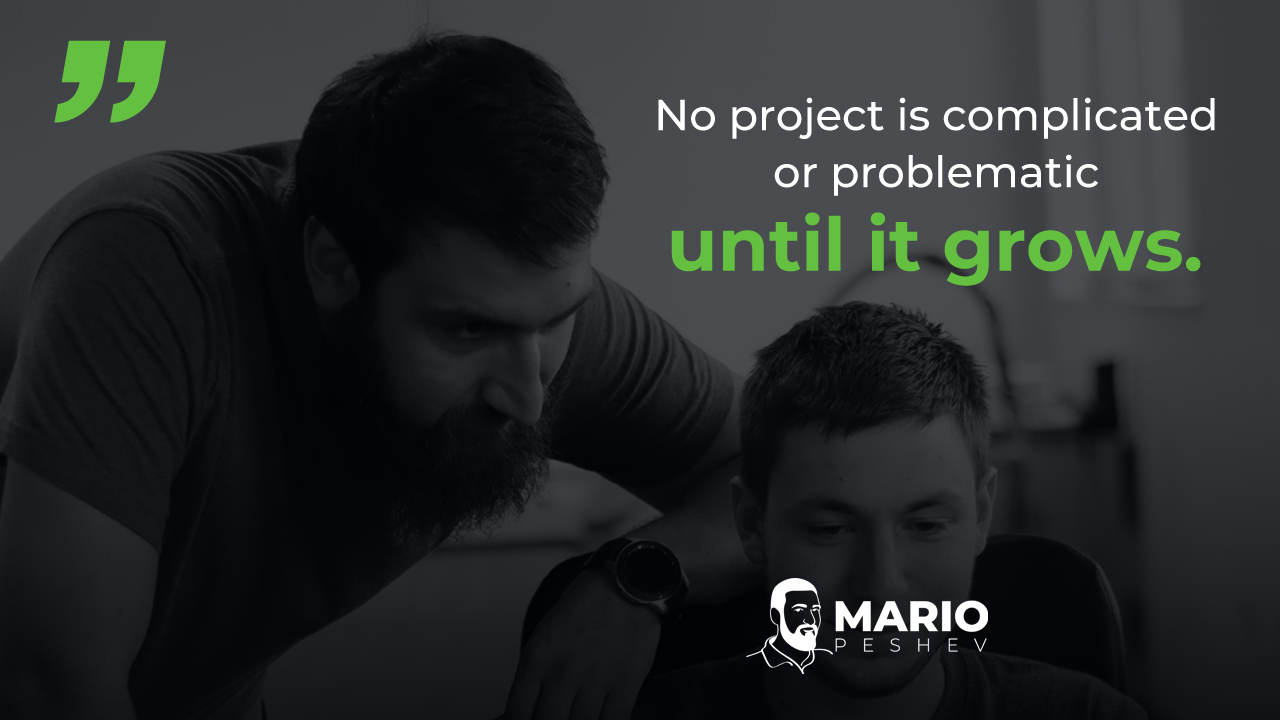 The “Work For Myself” Myth 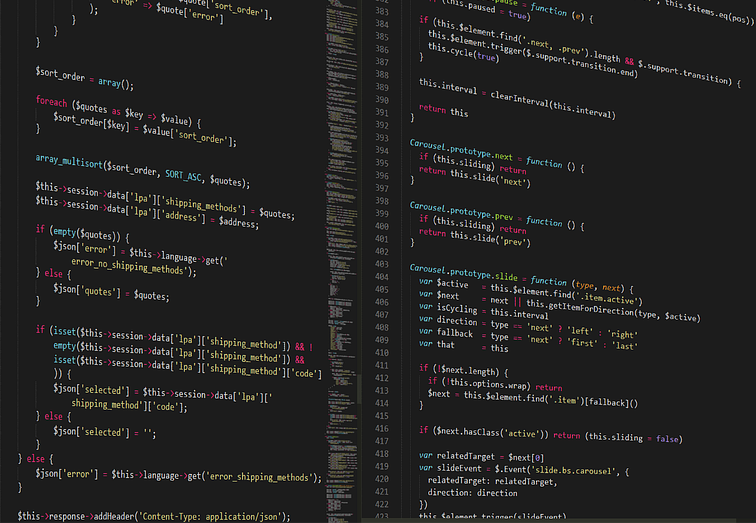 On WordPress, Windows, Knowledge and Testing