WordPress would still be a leading force in the web field 5 years from know. Despite its contradictory codebase (which is quite intriguing once you spend the time to study it), there are objective factors adding up to its success.

As an old-school software developer, I had a hard time getting used to the WordPress codebase. That was strengthened by the influence of MVC (and its flavors) being the “de facto” standard in almost all frameworks and other CMS.

That said, these paradigms have to deal with other design and architecture problems that have been solved in WordPress for particular use cases. 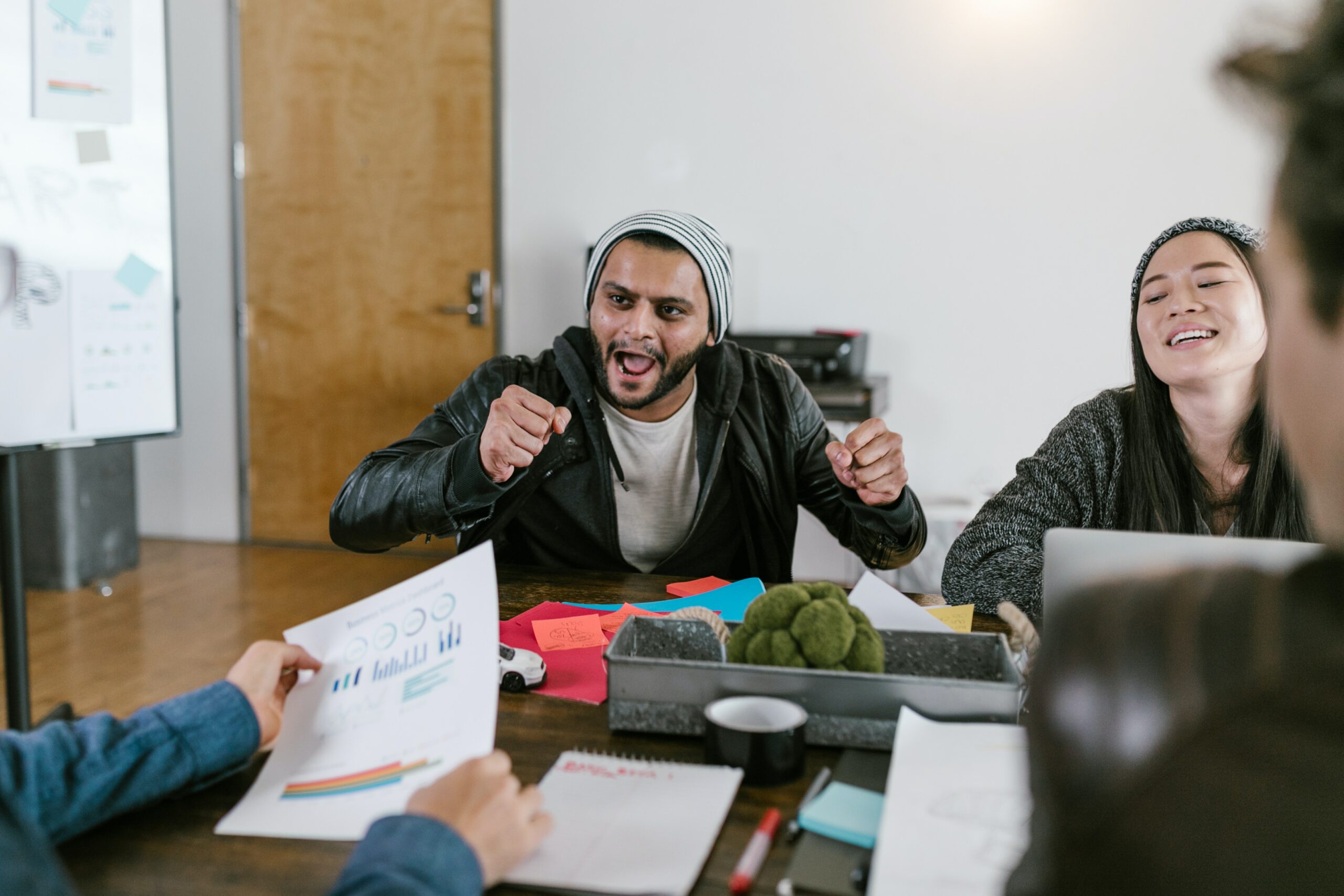 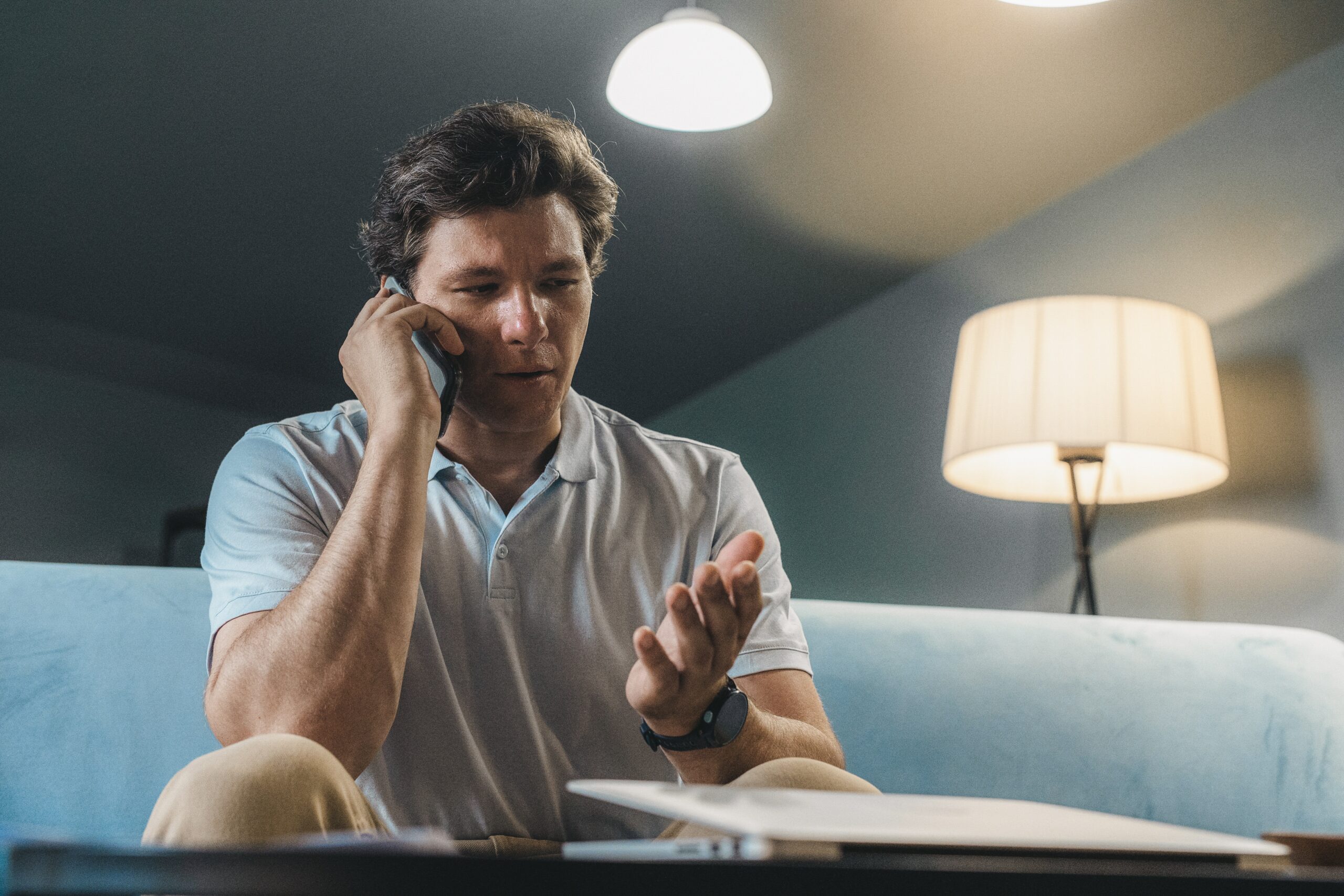 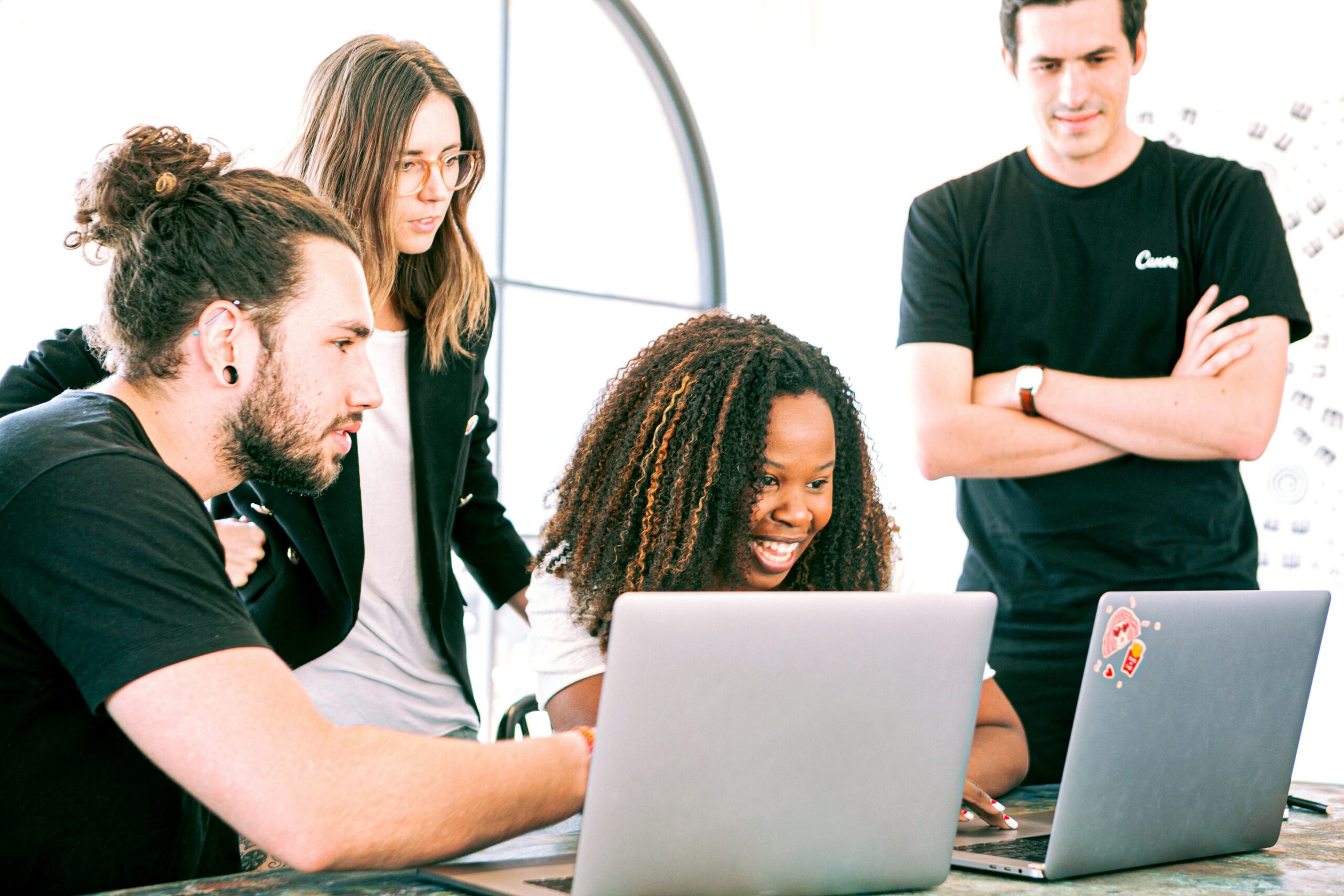 Share “How Relevant Will WordPress Be In 5 Years From Now?“